How super is income in retirement?

How super is income in retirement? 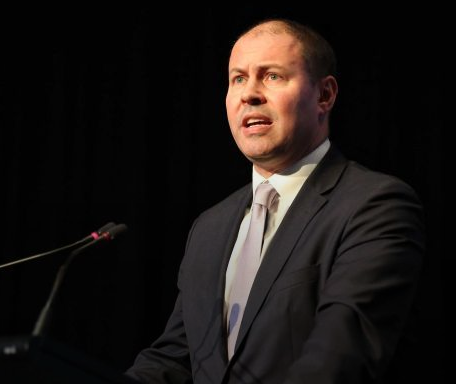 The Government’s news last month of its retirement income review revealed it will investigate compulsory superannuation and super tax concessions, the means-tested age pension, and savings – and home ownership will be considered within savings. However, Treasurer Josh Frydenberg was keen to reassure everyone that the Government would never include the family home in an asset test for the age pension.

The review was recommended by the Productivity Commission, and its panel won’t make recommendations but instead run a fact-finding mission to show Government how these elements work together– and how the system will work in future for an increasingly ageing population. The big-picture question is whether the $2.8 trillion superannuation system and its tax breaks are reducing the cost of the age pension – the original purpose of superannuation.

Commentators including the Council of The Ageing have generally applauded the news, not only for potentially better outcomes for seniors but because, as it is, the system won‘t meet the needs of the ageing population of the future. Some have pointed to the exempt status of the family home as a bonus for owners while renters struggle unfairly on little support – a fact that will be increasingly important as the number of lifetime renters grows.  Others have pointed to the need to review or delay incremental lifts in compulsory super (due to go from 9.5% to 12% before 2025) and the impact of health costs and aged care costs on retirement incomes.

The review will no doubt look closely at the dynamics between assets and pension and other politically sensitive points such as the pension qualifying age and superannuation tax breaks for wealthy people.

National Seniors Australia has called on the Government to ensure the review resets the asset test ‘taper’ rate, which shrinks the pension as a pensioner’s savings increase, in recognition that the assets can generate income. Changes to the taper rate in 2017 doubled the rate at which the pension is slashed if a pensioner has assets over threshold ( was cut by $1.50 but is now $3.00 for every $1,000 of assets over the threshold). Many believe the new taper rate radically undermines the incentive to save for retirement.

The review panel, under former public policy and Treasury expert, Mike Callaghan, is to submit its final report by June 2020.