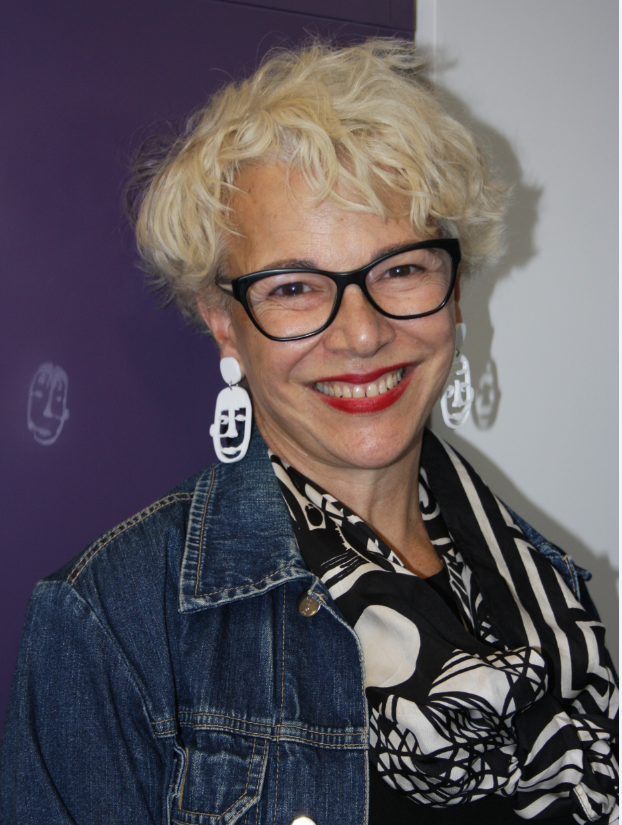 When Michele Neil worked with the rapid response team at War Memorial Hospital in Waverley, she became inspired about what nurses could achieve out in the community. The team consisted of nurses, a geriatrician, social worker and occupational therapist but the nurses were the ones called urgently into the homes of failing and vulnerable people.

“Nurses see themselves at the acute end of the line, and they are, but in a hospital, there’s many people to ask or check with. When you go into a home, you’re on your own: you have to be on top of your game and handle all sorts of situations and make decisions quickly,” says Michele.

Often community nurses have to work on subtle signs and symptoms, changes which might only be noticeable when nurses get to know the clients well. The sign might even be a change of habit rather than a typical health indicator but could suggest there’s a health problem.

“It could be something out of place, like noticing somebody hasn’t brought in the paper as they usually do.  Also, older people’s immune systems don’t respond in the same ‘brisk’ way as younger people’s, so small changes are much more important. Somebody older might only have a slight fever of say 37.4 – but in an older person, that’s something we should do something about.”

“That’s why I’m keen to have a lot of registered nurses on our team who have the knowledge to be attuned to these things and skills to work with hospitals, GPs, and allied health workers,” says Michele who alone has 38 years’ experience in nursing.

Since  joining SCS in 2014, Michele has worked to build relationships with the wider health network, especially with discharge planners and social workers at local public and private hospitals around the north shore.  Relationships mean discharge planners have confidence to refer a patient to the SCS nursing team if there’s complicated discharge or extra things to be done.

“They know we will do whatever it takes to meet a client’s needs. Say a client needs  an advocate to attend medical appointments with them or medicine to be picked up or groceries to be bought or meals delivered, our nurses will do these sorts of things and they’ll make sure there’s a plan in place,” says Michele.

Michele says this wholistic approach is the best way of fulfilling the team’s goal to  prevent people going to hospital or if they do, to help them get there in the best physical condition so they have the best chance of good recovery. Michele now shares role of Nursing Services Manager with another senior nurse, Annette Allen.  They now each work three days a week with a detailed ‘handover’ day on Wednesdays.