What is being called an NDIS ‘underspend’ has angered disability groups while giving the Liberal Government a budget verging on surplus for the first time in more than a decade.

The final budget deficit for 2018-19 was $690 million – $13.8 billion less than 2018 budget predictions. Treasurer Josh Frydenberg cited the reasons as strong financial management with $11.5b in higher receipts (including corporate and individual tax) plus $6.6b less spent on payments.

An underspend of $4.6 billion on the NDIS contributed most to the $6.6b of lower payments. Many disability advocates, media commentators and Labor have complained the Liberals’ ‘good’ financial news arose from the disappointment and difficulties of people with disabilities who have not yet received support. Mr Frydenberg said the NDIS was a demand-driven scheme and lower NDIS payments were because there was slower development of the service provider market and slower than expected growth in participation in the NDIS.

Labor deputy leader Richard Marles asked “Is the government seriously suggesting that Australians with a disability aren’t out there waiting for care packages?” 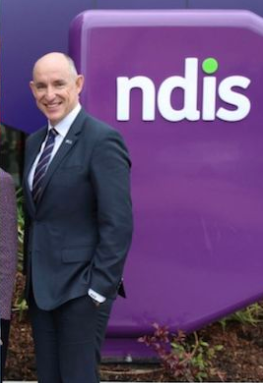 Minister for the NDIS, Stuart Robert

Mr Frydenberg said there was no policyto cut funding to the NDIS. The Minister for the NDIS, Stuart Robert, explained the underspend in parliament:

“The bilateral estimates had 302,000 expected citizens [to participate in the NDIS], but, once data arrived from the states and territories, only 199,000 citizens could be found; 100,000 people, from data provided by the states and territories, have not been able to be found or have been double-counted or, frankly, the data is wrong—[by] 100,000! However, on top of that, the bilateral estimates said that 69,195 new participants would come through. In actuality, 117,000 new participants have sought access. A 169% increase in new participants.” 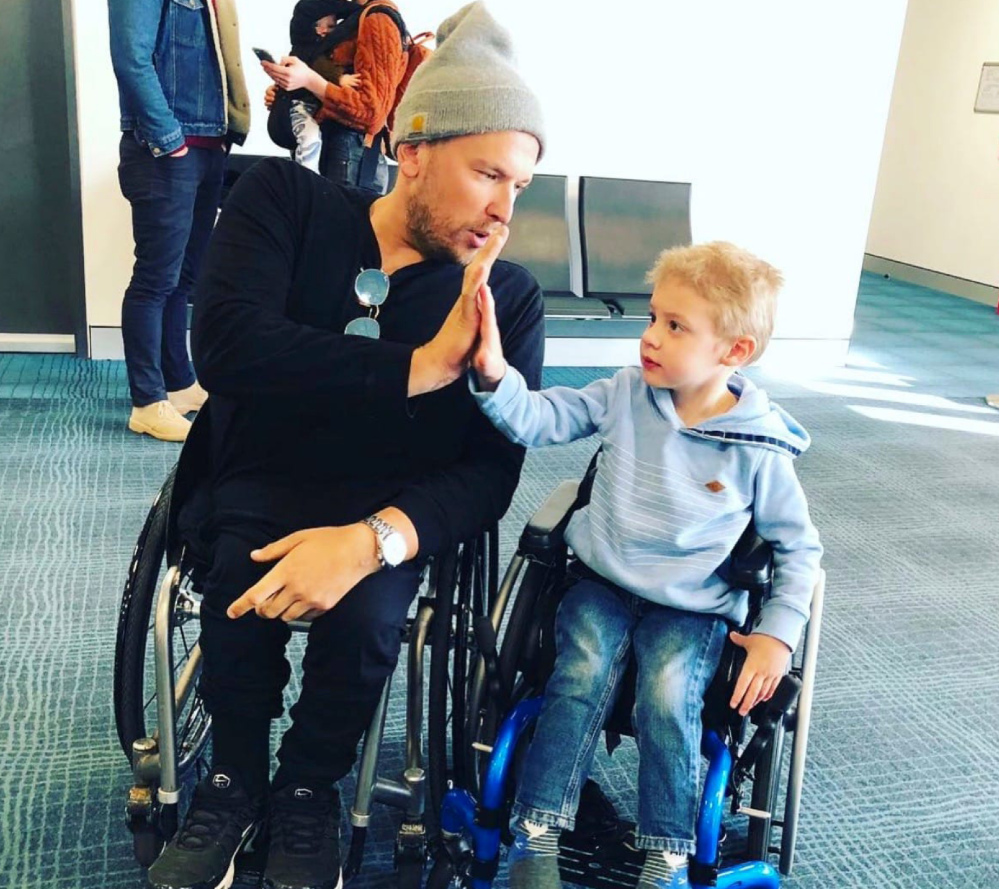 “The Morrison Government is balancing its books on the backs of Australians with disabilities and their loved ones,” Mr Shorten said.

The Government promised that 100% of NDIS demand will be met. But many are asking ‘When?’

Advocates said unspent funds should be applied to fix the scheme not fatten the budget. Advocacy group Every Australian Counts said the NDIS system of ‘hoops, loopholes, potholes, booby traps, dead-end mazes and miles of red tape’ make it impossible to be demand driven.

Dylan Alcott, Paralympian and disability advocate said he was devastated that Australia got into budget surplus with savings on the NDIS because of delays.

“I see heartbroken families of people who try and try to get funding but can’t,” Mr Alcott tweeted. “Fix it.”

For information on Sydney Community Services’ support for people with disabilities, please phone (02) 9427 6425