The Government must step up

The Government must step up

The Federal Government and Department of Health leadership is ‘missing in action’ according to Counsel assisting the Royal Commission into Aged Care, Peter Rozen, and expert witnesses.  Rozen said the sector was at risk of failing altogether if action was not urgently taken and was already was failing to deliver quality of life and quality clinical care. 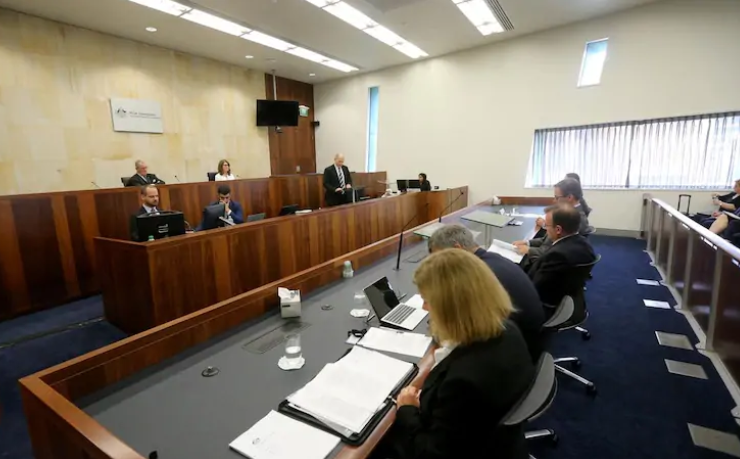 Rozen said the Government must commit resources needed to create industry competence to deliver a system that meets community standards. He commended aged care workers for their dedication but said their work should be safe, respected and properly valued, recommending the sector’s low remuneration be addressed. Following a week of hearings focused on the workforce in mid-October, he described the workforce simply as “too small”.

“The bare minimum has become the norm. It is unsustainable.”

Similar viewpoints about low staff ratios, low training levels of staff, and poor, sometimes terrible, outcomes were expressed by the viewing public and expert panellists on ABC TV’s Q&A program on October 7. The discussion led compere Fran Kelly to ask Richard Colbeck, Minister for Aged Care and Seniors, “Are you getting the message that more and more attention and money needs to be spent in the aged care sector?”. 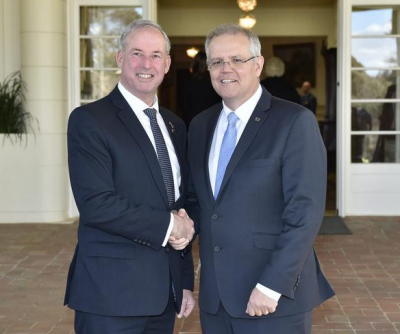 Senator Colbeck was not getting the message, saying “There’s no evidence that just higher staff-customer ratios will solve the problem.”  He said Government did not support mandatory ratios across the board because “all facilities are different”. He said each facility needed appropriate staffing for its particular mix of residents, and described mandated ratios as “a blunt instrument”.

Yet  the point is being made over and over that mandatory ratios are just that – mandatory – a minimum which could be adjusted, upward, by facilities according to residents’ needs.

Human Rights Watch (HRW) last month released a scathing report on chemical restraint of residents with dementia, which HRW and others say is prevalent because of low staffing ratios – medicated patients make less demands on staff time. The HRW report focused on the Government’s new regulations on ‘doping’ or sedating residents which some, including  the Government’s own Aged Care Quality and Safety Commission (ACQSC) interpret as possibly legitimising over-prescribing for dementia patients. The new rules are designed to minimise the practices of physically or chemically restraining residents but they are open to interpretation and do not include specifics on complaints or recourse, penalty or sanctions nor what body would monitor restraint. HRW quoted a study showing anti-psychotics are prescribed to more than one in five residents while sedatives are prescribed for more than two in five. It called for the new rules to be replaced with rules which penalise rather than normalise chemical restraint in nursing homes. 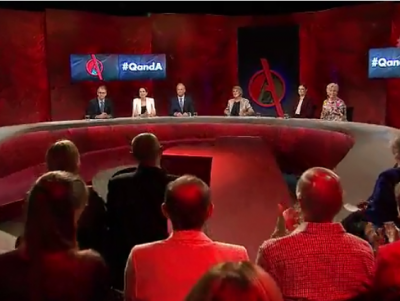 Many of the drugs prescribed are not designed for elderly people, and include at least one drug banned in the US for dementia patients yet legally used here for three months at a time. The drugs often do not work as hoped – frequently causing exactly the kind of behaviour that facilities hope to suppress – yet the facility response might be to increase doses. Side effects include cognitive decline, pneumonia, and falls.

The University of Tasmania’s Reducing Use of Sedatives program, funded by the former Labor government studied more than 12,000 aged-care residents in 150 facilities and achieved 21% decrease in sedatives and 13% decrease in ant-psychotic use. The results were that behaviours associated with dementia did not increase and quality of life improved somewhat. And savings on medications were higher than the program’s costs – before including savings in reduced hospitalisations and GP visits.The Royal Commission’s interim report is due on October 31 and final report due in November 2020.

If you  would like to know more about your support options at home or about navigating the My Aged Care system and available services, please call our Community Care Advisor on  (02) 9427 6425 or email support@sydneycs.org