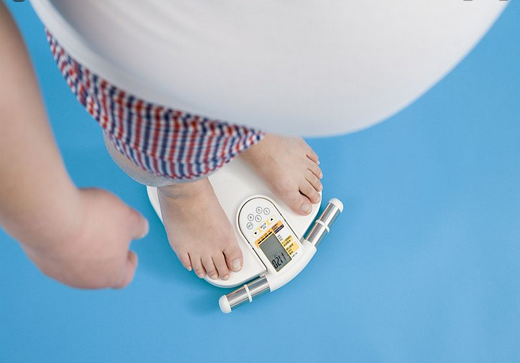 Yet another reason to lose weight!! Managing your weight to keep your Body Mass Index (BMI) within ‘normal’ range is likely to help reduce your later risk of dementia – and this could be even more relevant for women.

Results from a new study out of University College London (UCL) associate obesity in late adulthood with a higher risk of dementia up to 15 years later. The findings, published in the International Journal of Epidemiology, suggest that people who are obese in middle age face a 31% increased risk of dementia compared with people with a normal BMI.

Researchers collected data from 6,582 people in a representative sample of the English population aged 50-plus years from the English Longitudinal Study of Ageing. Dementia was ascertained by doctor diagnosis, informant reports and hospital episode statistics.

While current clinical guidelines do suggest obesity is an important modifiable risk factor, the link with obesity has been unclear due to different studies’ conflicting findings. But this new study found that people whose BMI at the start of the study period was at obese level of 30 or higher had a 31% greater risk of dementia, than those with BMIs at ‘normal’ level from 18.5-24.9. The average follow-up time was 11 years.

There was also a significant gender difference in the risk of dementia associated with obesity. 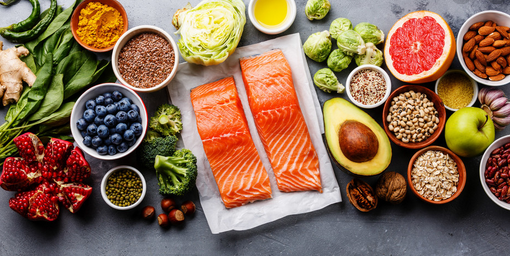 Women with abdominal obesity measured by waist circumference a still higher 39% increased risk of dementia compared to those with a ‘normal’ measurement. This was independent of any demographic profiles such as age, education, marital status or health profiles including smoking behaviour, genetics (APOE ε4 gene), diabetes and hypertension. Yet the link between dementia and waist measurements was not seen in the male participants.

“Dementia is one of the major health challenges of the 21st century that could threaten successful ageing of the population. Our findings suggest that rising obesity rates will compound the issue,” said study co-author Professor Andrew Steptoe (University College, London, Institute of Epidemiology & Health Care and Director of the English Longitudinal Study of Ageing).

Prof. Steptoe and colleagues hope that identifying factors that are often preventable through lifestyle choices will mean that a substantial number of dementia cases can be prevented. 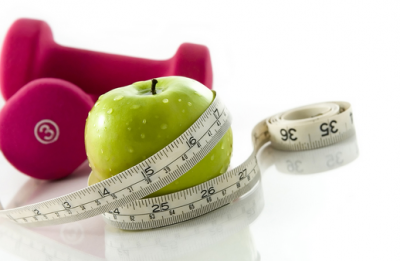 Prior evidence suggests obesity might increase risk of dementia via its direct influence on cytokines or cell-signalling proteins and on hormones derived from fat cells, or indirectly through an adverse effect on vascular risk factors. Some researchers have also suggested excess body fat could increase dementia risk through metabolic and vascular pathways contributing to an accumulation of amyloid proteins or lesions in the brain.

While not explored in this study, the research question of whether interaction between obesity and other midlife risk factors, such as hypertension, diabetes and APOE ε4 carrier status, could affect dementia risk will be investigated in upcoming work. 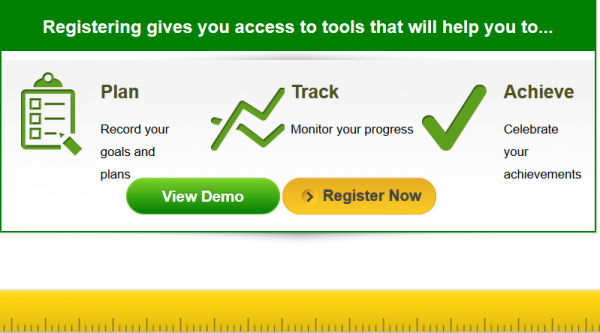 Find information about Body Mass Index, try the BMI calculator, and get tips on how to manage weight at this Department of Health site.

If you register on that site, you get access to tools to help you manage weight loss and celebrate the results too.

Article based on Research paper in International Journal of Epidemiology

Sydney Community Services and its fantastic volunteers have not stopped serving home-delivered meals during the Covid era. The nutritious menu includes salads, soups and other light options. If you are interested in trying our meals, see our website here.